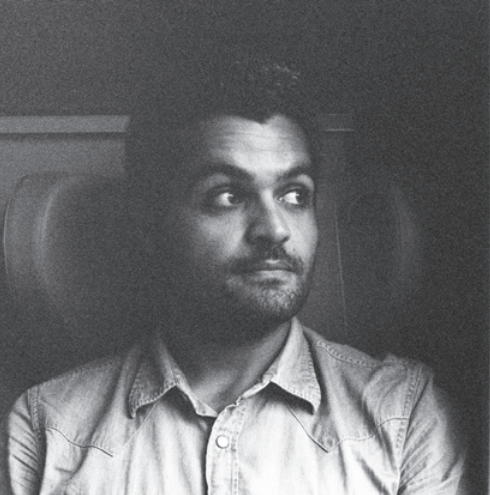 Graduated from the Beaux-arts in 2009, Nathaniel H’Limi directed stop-motion clips and had a parallel career as an art director (Nike, Leboncoin, Peugeot,…). In 2013, Nathaniel left to travel. He lived in Sri Lanka, Indonesia, Australia and returned to France two years later. This passion for travel is reflected in his series of drawings “Bivouac”, as well as in his illustrations for the magazine “LONG COURS”. In 2016, he co-directed his first animated film La vie de Château (2020).