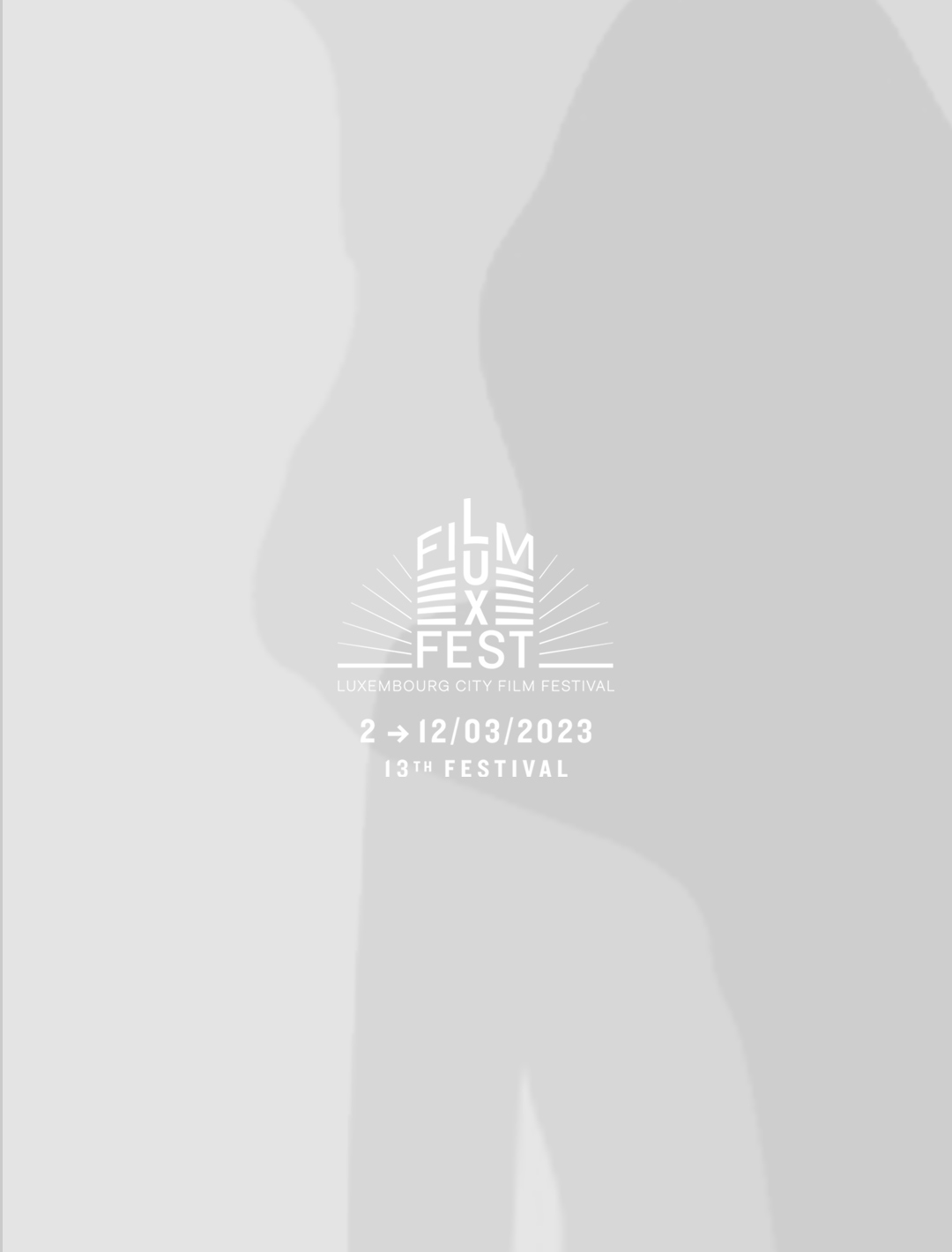 Nuno Beato is one of the founders of the production company Sardinha em Lata, where he works as producer and director. Since 2002 he has been teaching in several institutions in different fields of animation. Nuno Beato has directed the series Ema & Gui (2010), which was screened in Portugal, Spain, Italy, Finland, South Korea and Argentina, and the short film Mi Vida en Tus Manos, (2009), which received eight awards in festivals around the world. My Grandfather’s demons (2022) was his first feature film.