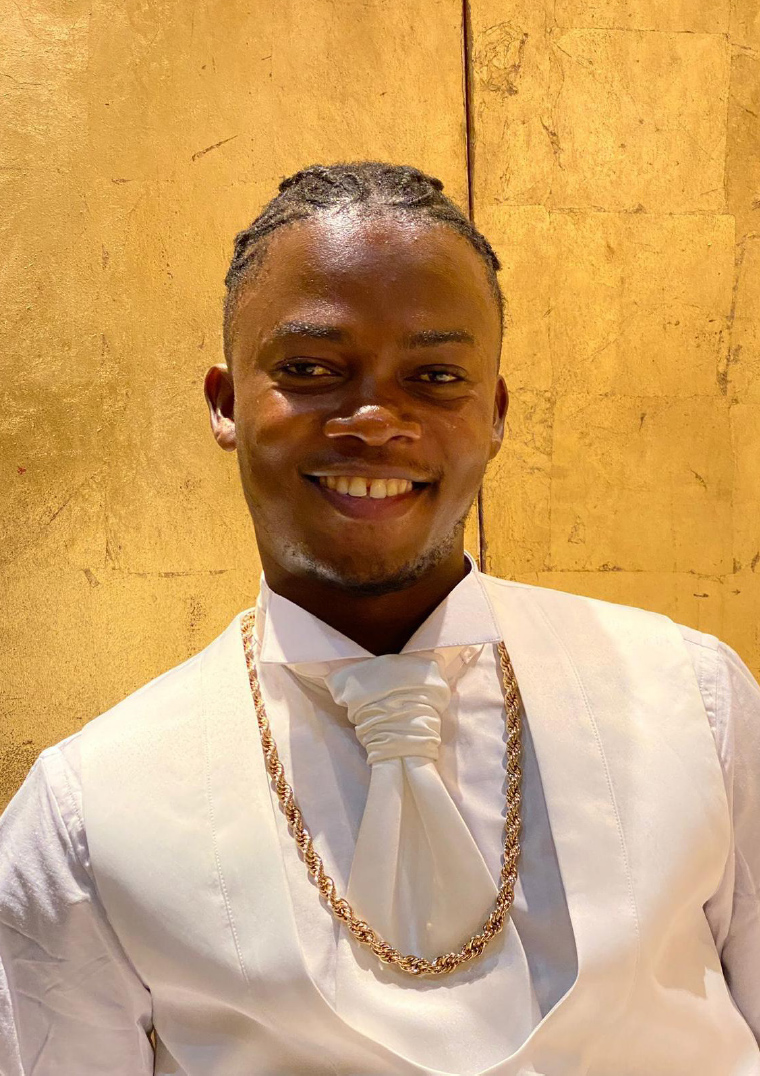 Born on November 17, 1997 in Uvira, Kivu (DRC), of Congolese parents, Rafiki Fariala arrived early in the Central African Republic, where his parents took refuge because of the war. Entirely self-taught, he started composing music, indeed, he became one of the promising figures of Bangui’s musical scene. In 2017, he was selected to take part in the documentary workshop organised in Bangui by Ateliers Varan. At the end of the workshop, he directed his first film, Mbi na Mo (2017). The film was selected at the Lausanne, Montréal, St Denis and Lille festivals and the Biarritz FIPADOC.