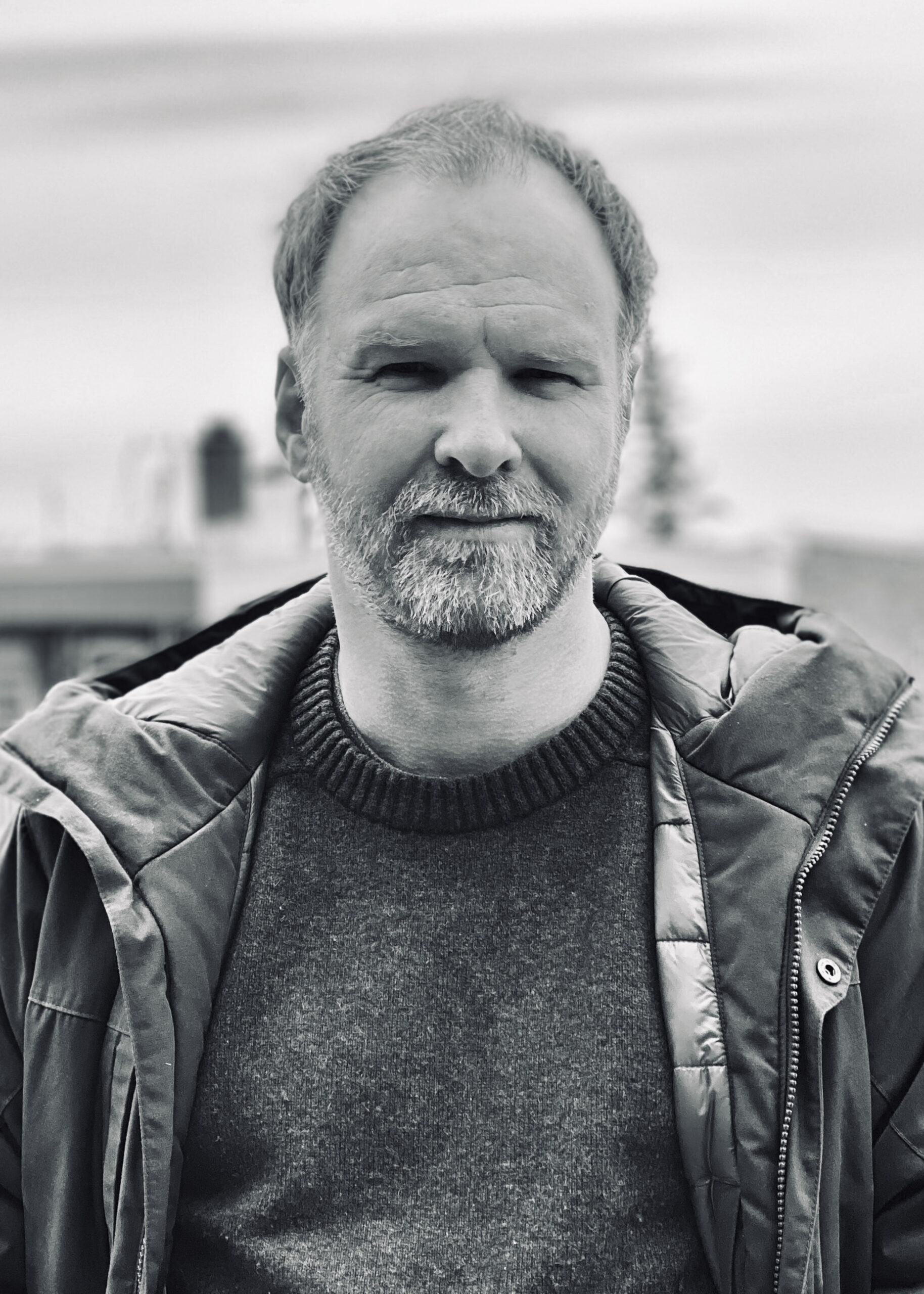 Born in Saint-Jérôme in Quebec, Canada on 16 June 1976, Stéphane Lafleur studied at the University of Québec in Montréal, where he directed his first short film, Karaoké.

In 2009, he was part of a group of eight Quebec filmmakers chosen to receive funding for their next feature film by the Société de développement des entreprises culturelles. Lafleur obtained the funding for En terrains connus.

His 2014 feature, Tu dors Nicole, was listed as one of Canada’s top ten feature films of that year, as selected by a jury of seven directors and film industry professionals in association with the Toronto International Film Festival.