NO BEARS portrays two parallel love stories. In both, the lovers are troubled by hidden, inevitable obstacles, the force of superstition and the mechanics of power. Director Jafar Panahi unwittingly gets involved in a political riot in the village when he is asked to share a photograph of a couple in a forbidden relationship. The drama escalates and shows how seemingly innocent artistic actions can have extreme consequences. Faced with so many challenges, Panahi reflects on the inability to leave his homeland of Iran. 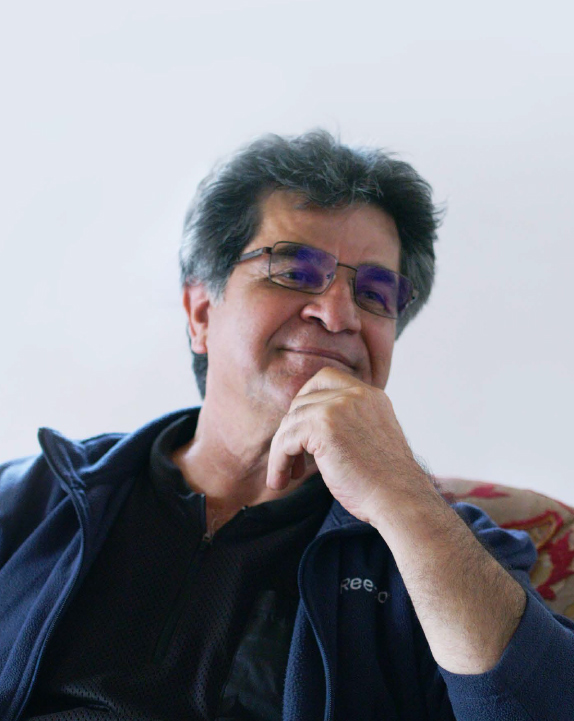 Jafar Panahi (Born 11 July 1960) is an Iranian film director, screenwriter, and film editor, commonly identified with the Iranian New Wave film movement. Panahi achieved international recognition with his feature film debut, The White Balloon (1995) – premiering at Cannes Directors’ Fortnight. The film won the Caméra d’Or that year. Although his films were often banned in his own country, he continued to receive international acclaim. His films are known for their humanistic perspective on life in Iran, often focusing on the hardships of children, the impoverished, and women. After several years of conflict with the Iranian government over the content of his films Panahi was arrested in March 2010 and later charged with propaganda against the Iranian government. He was sentenced to a six-year jail sentence and a 20-year ban on directing any movies, writing screenplays, giving any form of interview with Iranian or foreign media.

More about the director

The Whale By Darren Aronofsky